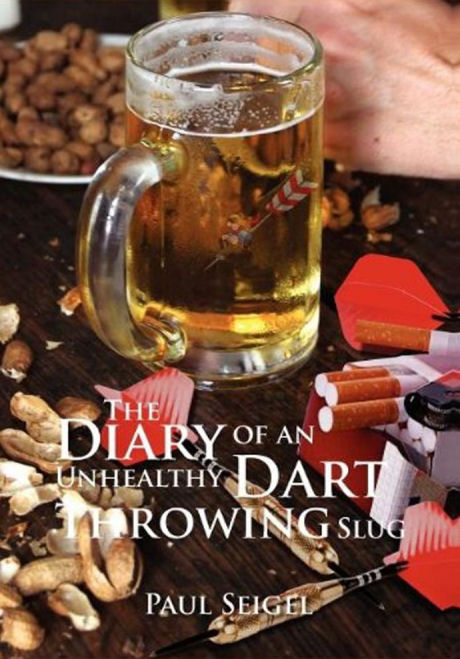 Dartoid and I have been friends since the early days of the old North American Open. I have watched him compete and count myself among the many who enjoy reading his column. But more than any of his columns this little book struck a cord with me. While I doubt that the ideas, or any others for that matter, will help Dartoid’s game, many of them are principles I now practice. They are presented in Dartoid’s unique humorous easy-to-read style and are certain to improve your health and the way you feel and throw. ~ Jerry Umberger

<< Previous
Portfolio: The Outrageous and Completely Untrue History of the Sport of Darts Book Cover