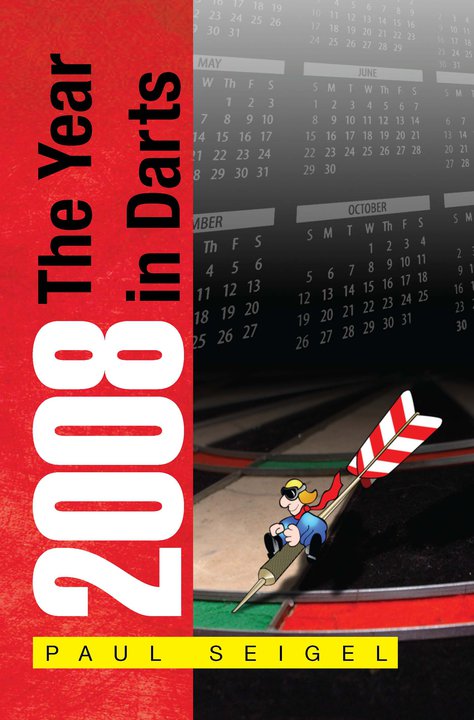 More than anyone, Dartoid has found a way to capture the spirit of the ever-evolving sport of darts – from its roots amidst the smoke and camaraderie of the pub to the spotlight of the professional stage where darts is a business and the very best can earn hundreds of thousands of dollars a year. 2008 – The Year in Darts is a good read, a solid history, and certain to bring many smiles along the way. ~ Howie Reed

Next >>
Portfolio: The Outrageous and Completely Untrue History of the Sport of Darts Book Cover