Last summer the re-occurring bills started becoming a nuisance, like a squirrel in the attic that you can’t find, it keeps you awake at night and lingers on your mind relentlessly.

Looking into streaming TV turned out to reveal a much more affordable alternative to cable or satellite. The house is already wired up to the hilt with Internet access, there’s a computer and/or television in almost every room, and looking at the channel guide my family only watches a handful of the channels lumped into packages that we have to pay for in order to get them.

The decision to cut the cord for me was simply based on channels, and a streaming service called Sling provides the channels we watch most often. Time Warner Cable’s Internet comes with the local channels and a few others like Discovery. Streaming very rarely has any hesitation or conflicts when using either service, even with up to four televisions or devices streaming at the same time. All in all, if you’re not much of a TV nut and only tune in to a few channels of interest, you might look into the benefits of a lower monthly bill.

One thing I had to adjust to was paying attention to the TV schedule. My habit had been letting the DVR pick up all of my shows, and I’d sit down and watch them all at once just one night a week. I might catch up on some car shows on the weekend if the weather was disagreeable. Other than that I’d watch the evening news during dinner, and catch any sports going on as it happens. My solution was to create a calendar with my shows that sends me reminders. Although I’ve considered breaking out an old VCR…

The most negative when going with streaming turned out to be the loss of major news channels. If you don’t care about the news you’re in great shape! But I am one of those people that needs to know what’s going on. Probably because I work online every day and see some of the craziest headlines, Tweets and other madness you can imagine. I have no time to look into them, and I can spot click bait a mile away. At the end of the day it’s nice to sit down and have someone explain it all to me.

Being reduced to only CNN during the election season was unbearable. I’d have my morning coffee and watch them spend that hour barking about something Trump Tweeted. I’d leave it on while checking my email and getting my task list put together, listening to them carry on and on about that Tweet. Later, I’d flip it on during lunch. Yep, Trump Tweeted and they’re still on it. Finally the evening rolls around, I grab something for dinner and watch even more commentary about one Tweet.

Visit Sling if you’re interested in the switch to streaming television. Combined with Netflix, Hulu and/or other low budget entertainment I’ve found significant savings. But if you value news at any level, be ready to plan on other ways to get it. 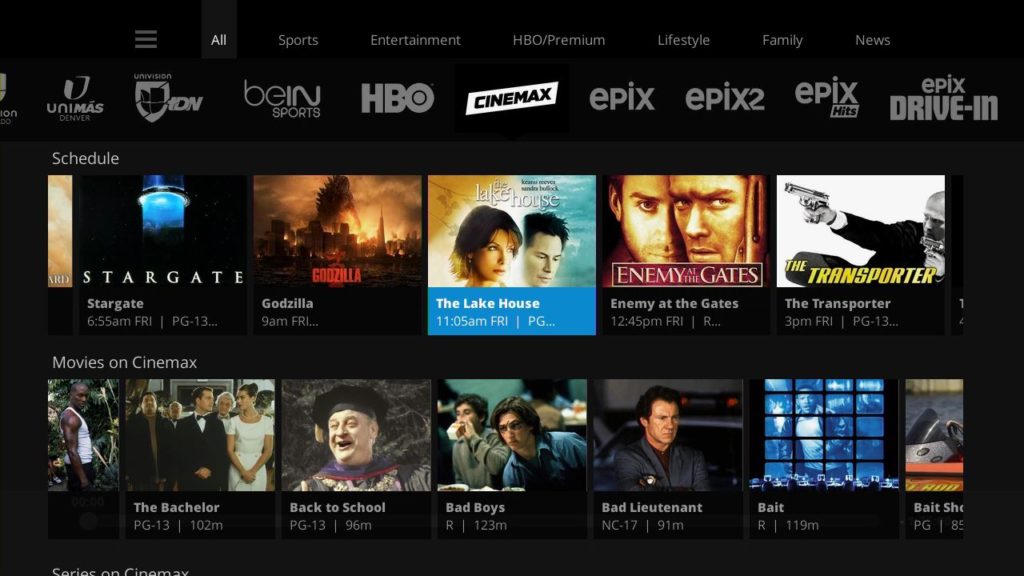 Next >>
3 Reasons To Consider a Social Media Manager