March Madness is more than sports television and live events, it lives breathes and thrives on the Internet.

Yesterday was Selection Sunday 2017, the day that March Madness begins as the NCAA Division I Men’s Basketball Committee reveals which 68 teams have made the field for this year’s basketball championships. The show will stream live on NCAA.com and be broadcast nationally.

Last year over 350 million social impressions were created by fans posting with the hashtag #MarchMadness according to the NCAA. In total 9.1 billion impressions were created from the tournament on Twitter. Jump in on the fun and get your account in front of an excited crowd, engage in the tournament and slip in some promotional images and/or links to your sports related products. A nice balance, more enthusiasm for the season and the game than your promotions, the fans and users that may follow you or visit your site for more will appreciate it. 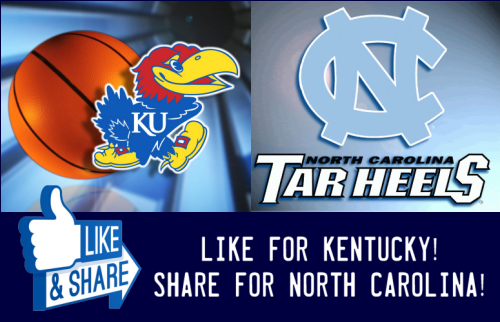 A bracket challenge would also be relatively easy to set up and invite your customers and followers to join. Consider taking the time to create like and share images, and Tweet and Retweet images for social media. This encourages user engagement, gaining you more exposure through those actions. If you offer something customizable, this is a great time to encourage fans to support either their team or the pride they take in their bracketology!

Be sure to follow the teams that are trending, and gather the popular hashtags being used this year. You will find the March Madness Twitter feed below.

NOTE: As the selected teams reveal popular hashtags I will update this list. Bookmark this page!

Next >>
Internet Marketing With Free Incentives: Custom Wallpapers and Backgrounds